After releasing a few tracks with New Gang, Alfio has decided to travel his own path under the name of A.R.P. In this first EP entitled “Etudes”, A.R.P explores the darkest sides of his personality and proposes a deviant, disturbing opus which calls your deepest emotions out. Of course, we can still hear the heartwarming voice of his eternal acolyte Coco (from New Gang) on timeless French hit “Tout Doucement” that they covered and managed to turn into a beautiful, melancholic yet modern Trip Hop song. As well as on Alfio's remix of Grand Garden's “Twisted” which already featured Coco on the original version. “I Wonder (Interlude)” is a collab with longtime friends Meziane and Owlogram, and its only fault is to be too short. At last, the first track “Intro Test” was produced solo and perfectly sets the color of the entire EP. Now, get in the mood and give in to the sound. 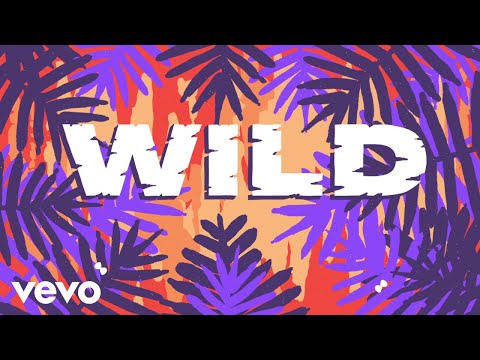 WATCH THIS VIDEO
MORE VIDEOS
NEW IN THE 96 ROSTER

JeeWeiss is an electronic music producer from the French Riviera who has been passionate about this style since the late 1990s in the French Touch movement. DJ first, he has been working on production since 2012. After starting with remixes, he now produces more personal tracks that will draw on all his sources of inspiration. From a more Deep/Chill direction, his productions can as well take a more pop, acoustic and funky side. Self-taught musician, it is the guitar he...

One of the most important music news of the moment! Lana Del Rey and The Weeknd asked The Avener to rework their latest work together, “Lust Of Life”. The unique voice of the American popstar and the singular texture of the Canadian singer were processed through the magnetic spectrum of the French DJ's production skills. A new rework you're gonna love to listen.