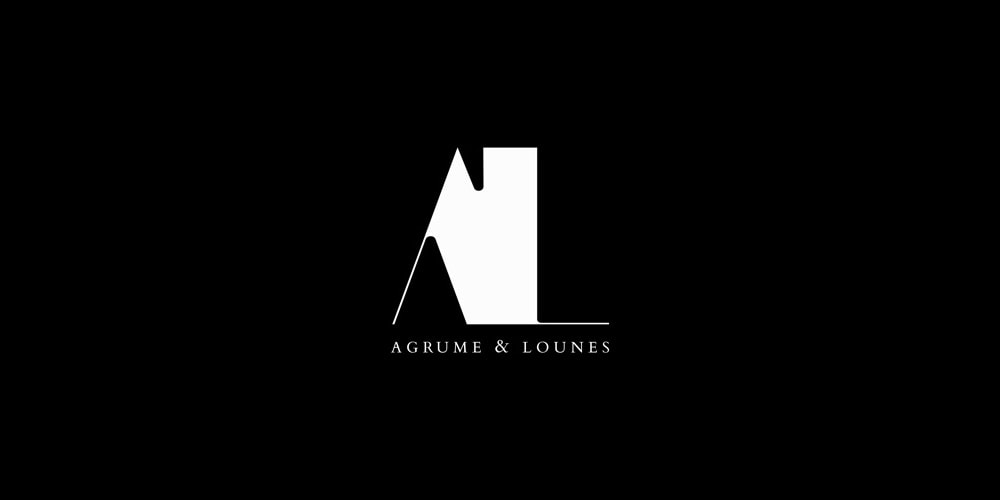 Agrume & Lounes is a french duo founded in November 2014.

Native from Reunion Island, Jeremy aka "Agrume" is an Electronic Music producer.

He lived in an environment where people weren't used to this genre. He decided, with the support of the underground community, to organize his own events. In 2014 August, he moved to Lyon and met Lounes. Benjamin was a DJ in one of the hype clubs in his area. They worked well really fast and sign their first EP in Serial Records.

Their influences are various and give to their music a skillful mix between house with profound sounds, and minimalistic construction. 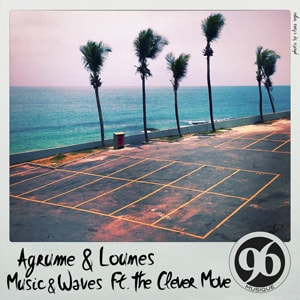 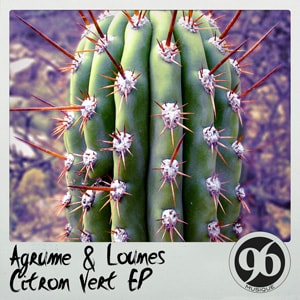 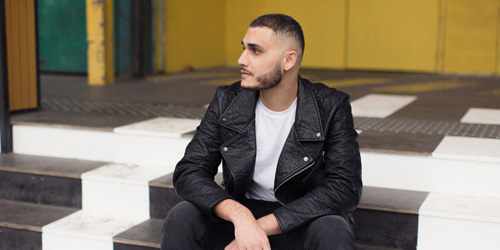