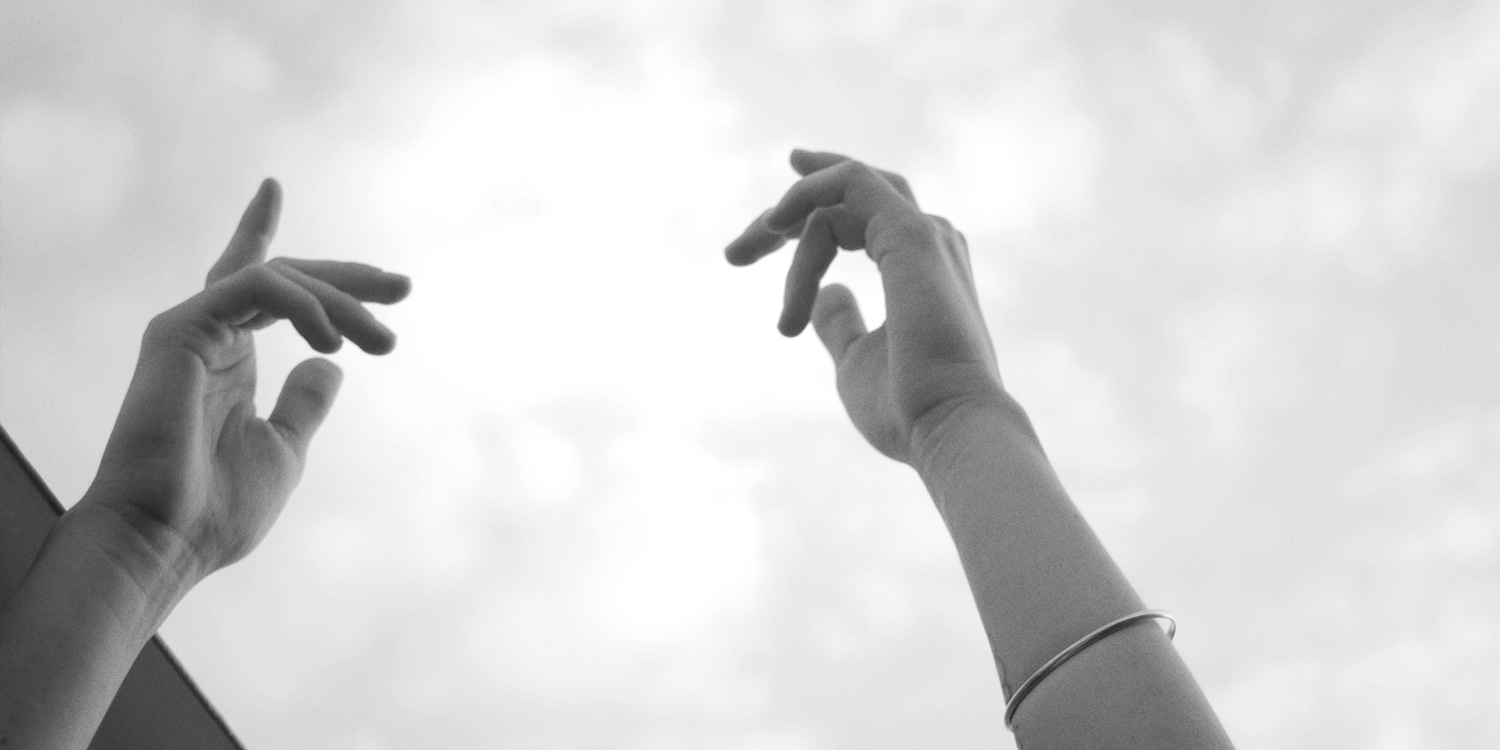 Author, Composer,Live Performer & Disc Jockey. Coco sings in a variety of styles and moods which incorporates all that she has loved, her deepest sorrows, and also her rage in poetic and violently melancholic lyrics.
Charmed at a very young age, by the sound of the guitar - she fell in love with folk songs that were created by Leonard Cohen, Ray Lamontagne, and Bon Iver. (To name but a few) She later discovered her affinity for both the piano and also the highly energised spirit of electronic music - which ultimately lead to her undeniable ability to charm the club scenes of Parisian House Music.
Coco's most recent project incorporates emotions which will portray her dark feminine side which is fully engaged and sinisterly enraged! Coco, by way of energy, and her dynamically empowering voice, is soon to deliver the murmur of a new Pop Era. 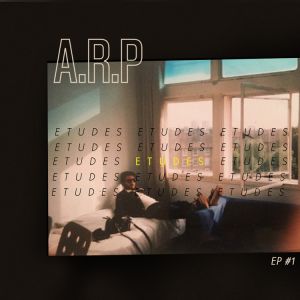 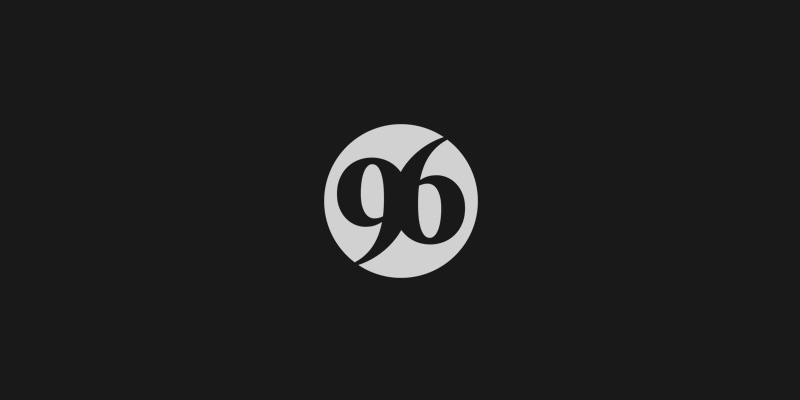 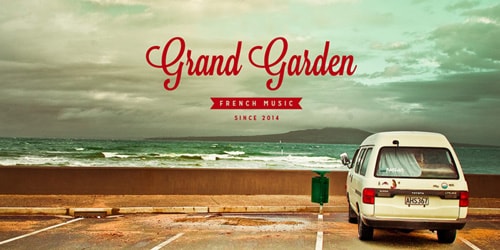 CHILL OUT LOUD
(THE PLAYLIST)
Our selection of positive and soothing music on Spotify and Deezer.
Listen now
COMING NEXT
No coming release to be displayed yet.
NEWSLETTER
Subscribe to receive the most recent news and exclusive content.
Subscribe
Unsubscribe
CONTACT US
For any other inquiries:
Do not send demo by email. Always use the link above.