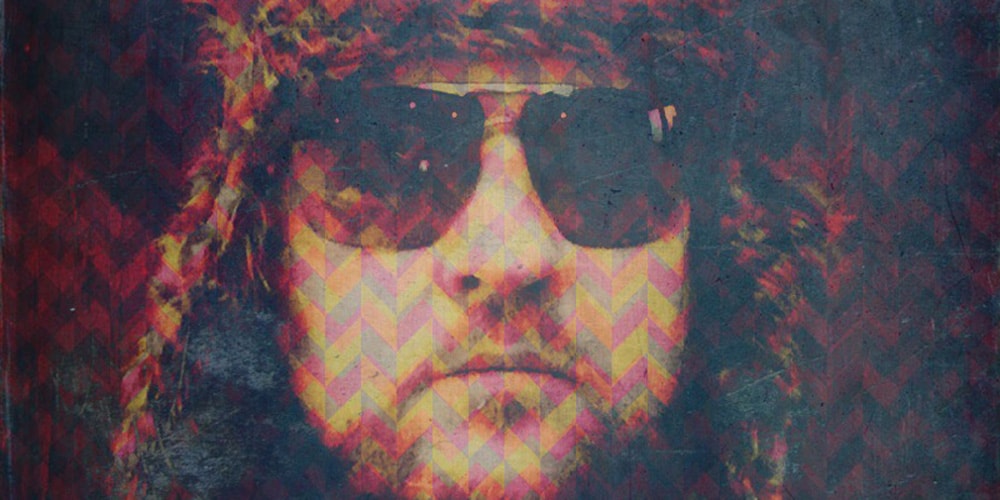 DJ Magazine described it as "successfully blurring the boundaries between house, techno, electro and breaks".

He has remixed and/or produced tracks for artists ranging from DK7 and Justin Harris to Chelonis R Jones, David Duriez and D:REAM

Since his first release in 2005, he has gained support and respect from everyone from Derrick May (track at 5:53 is Burnt Chrome by Edwin), Laurent Garnier, Abe Duque and the rest. 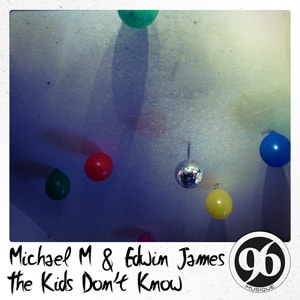 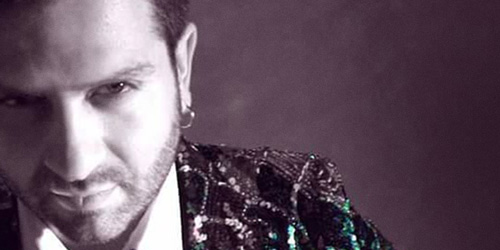