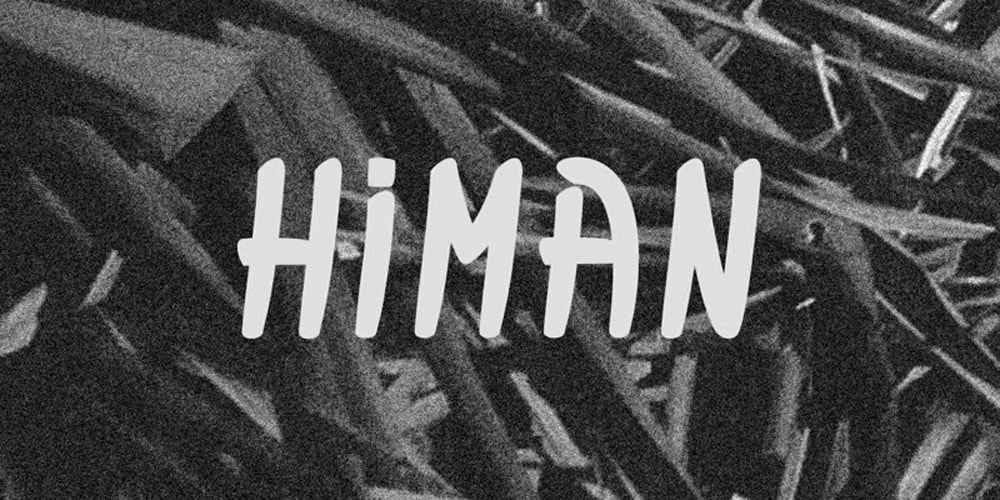 Himan (Julien Lacroix) was born in France in 1985 and is a DJ / Producer of electronic music.
In 2010, in collaboration with fellow french electronic artist Fever 105, together they produced the single â€œI Want Youâ€. This funky house track was released on The Shiny Disco Clubâ€™s compilation â€˜Millennium Discoâ€™ and features an array of artists including Bitfunk, Xinobi, Louis La Roche and The Phantom's Revenge. The track attracted the attention and support of industry names including Alan Braxe.
In April 2011, the release of his debut six-track EP â€˜Initialâ€™ on the Parisian label Folistar (Digikid84, Mr. Gonzo, DJ Gero), reflects his diverse musical influences.
In April 2012, "MatinÃ©e" from the second EP in collaboration with FEVER 105, has been supported by IN FLAGRANTI. 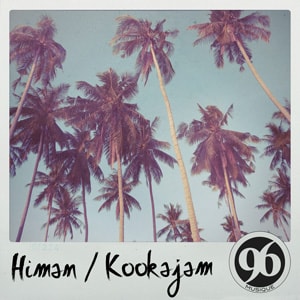