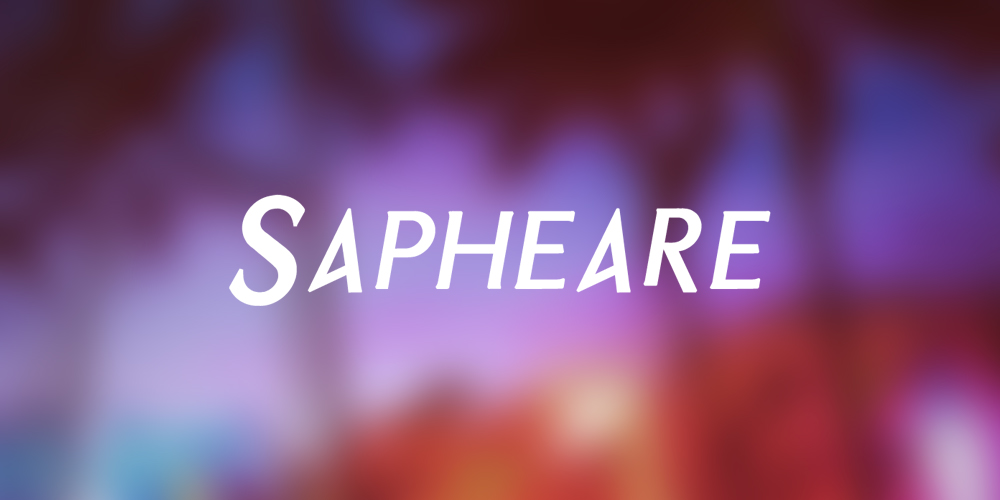 Since his earlier days, Sapheare has grown in a musical background, learning the piano, the guitar and the bass. Later on, graduating from the reknown Music Academy International with unanimous jury congratulation and praises, he begins composing music for films.

In 2016, Sapheare project is officially born. Inspired by Funk, Disco and Soul music, Sapheare follows the footsteps of the French Touch wave which was initiated twenty years before by French acts like Daft Punk, Air and Cassius. He is also a big fan of Justice, Breakbot, Yuksek and FKJ, all being part of his influences.

From this fertile music background, Sapheare is willing to find his way out of the genre codes by exploring new tracks and share his own groove and touch. 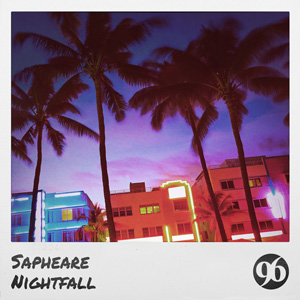