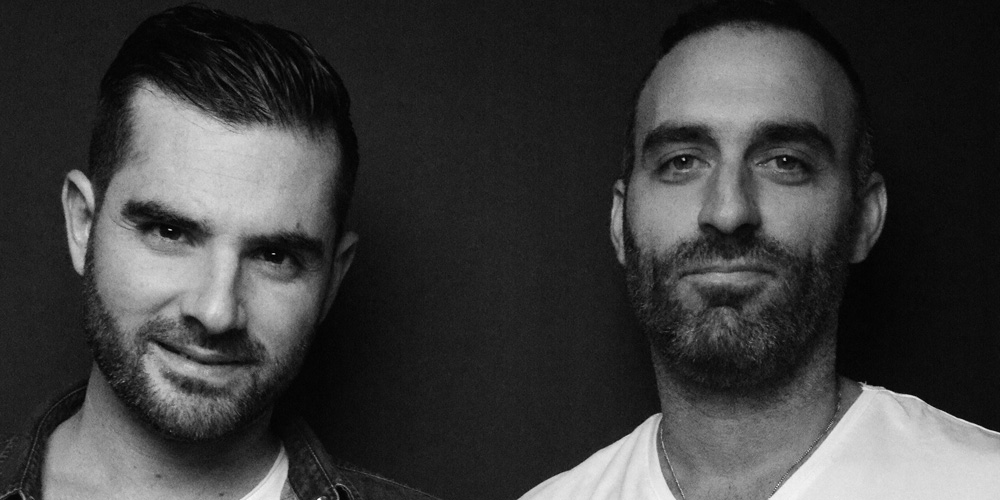 Sherrie Sherrie is the outcome of a friendship story that has started in the late 2000s. Alexis and Charles regularly crossed paths in the trendiest clubs of the South of France and quickly realize they share the same philosophy about Electronic music.

Alexis is the resident DJ of Studio 88 and Fabrick in Aix-en-Provence. The success of his singles "It's Alright" and "Get Up And Dance" will soon allow him to tour all over the country. He then turns to production of remixes and singles for many influent artists.

Charles makes the first steps in a mythic club in Aix-en-Provence, Le Mistral. There, he mixes alongside some of France's greatest DJs - Laurent Garnier, Martin Solveig, The Avener - before taking over the artistic direction of the venue. When he starts producing, this experience will expose him to different music styles.

The two guys eventually come together and share their passion for music. After spending days in the studio, joining their influences and ending up finding their own identity, the first single "Never Come Back" was born. It's a fine blend of Housy rhythms and catchy melodies, along with Laeticya's pop and melancholic voice. A singular combination of styles which happens to be Sherrie Sherrie's trademark. 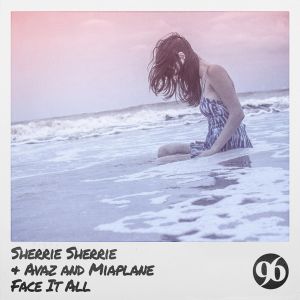 Sherrie Sherrie and Avaz and Miaplane 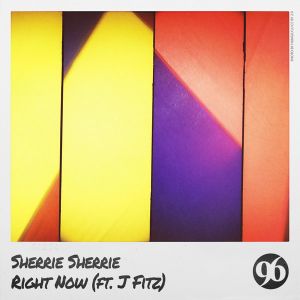 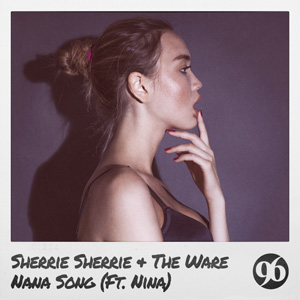 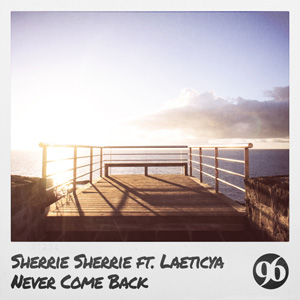 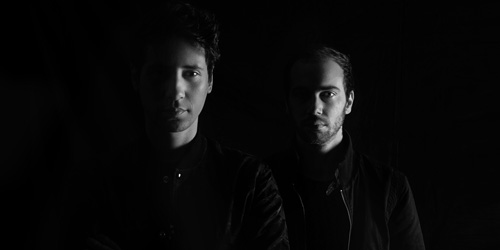