Sano Sidaf Omar, commonly known as Sunlee, is DJ, composer and producer of electro house music in Nice. He started his career in the 2010s in Odessa, in Ukrainian, Russian and Polish clubs.

In 2014 he decided to settle down in Nice and since then he has been using his diversity to affirm his style. His music is inspired by many kinds of music such as deep, tech, ethnic, future bass and pop music among others.

With his diversity, Sunlee quickly declares his style and musical vision.

He immediately starts to mix in French and Luxemburg clubs and he is also invited for music sets on RADIO MONACO on the show "Be My Guest", and on RADIO FG on the Happy Hour FG.

Between his significant appearances at the famous festival "Les plages electroniques" in Cannes, the crossover festival in Nice or other stages shared with the famous French DJ THE AVENER, he has been producing and remixing several pop and electro tracks, available now on music platforms. 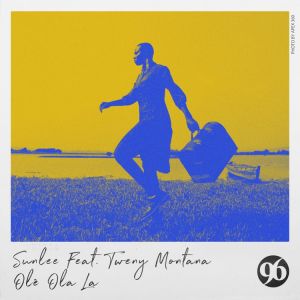 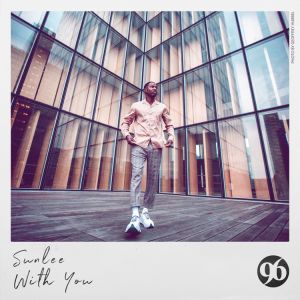 CHILL OUT LOUD
(THE PLAYLIST)
Our selection of positive and soothing music on Spotify.
Listen now
COMING NEXT