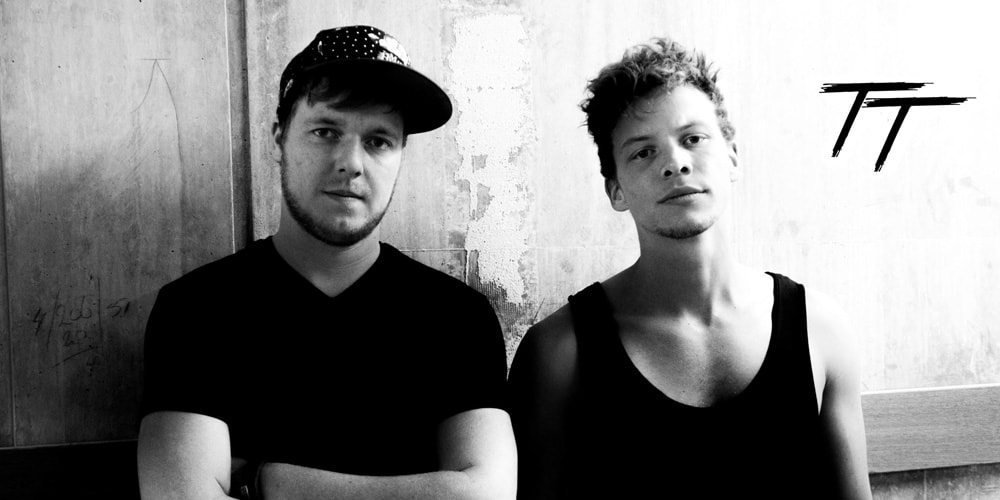 was born on the 12th of july in 1989. At the age of 13 his parents bought â€œMagix Music Makerâ€ and this is when he started making songs with loops. During this period he learned playing the drums and started experimenting with dj-ing and producing. After finishing highschool he went to the SAE in Amsterdam where he finished the Music Production Course. His passion for producing and mixing has only grown bigger since then!

Jesse Vrede
was born on the 17th of may in 1990. Jesse has always been interested in music, especially since his parents both were djâ€™s in their younger years. At age 15 Jesse and Bastiaan started making their own productions. Starting with making latin influenced music because of Jesseâ€™s Surinam roots and combining this with Bastiaanâ€™s love for house music they created their own style. 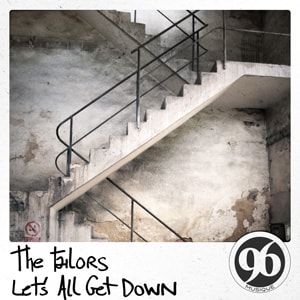 Let's All Get Down