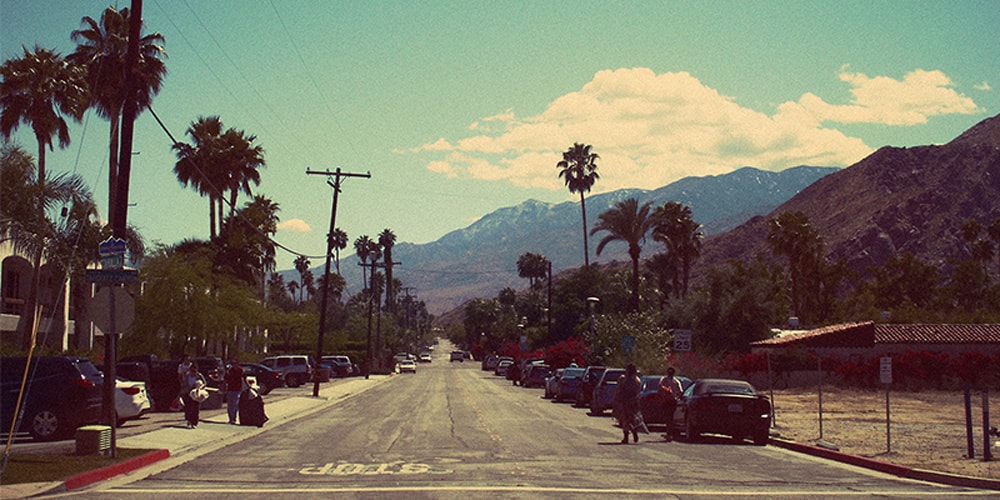 Always fascinated by music and computers, Sinusic decides to reconcile both by looking more closely in the electronic music.

He started with the DJing by performing different sets broadcasted principally on the Internet. This is a great success and his sets are subject of several publications. The young guy from France followed his way in playing in many parties, and delighting fans of electronic music at each of its shows : he has already shared the stage with UMEK, Worakls, Joris Delacroix and many others.

Early 2015, he released 'Sunset' EP on DeepMixNation (UK) which made hundreds of thousands plays and he played in Asia for his first international gig. Later, he signed on 96 Musique, The Avener's label and he released his EP 'Baby' on. Now, he's in a phase of growth which should promise beautiful things for the future ! 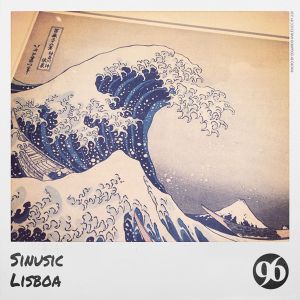 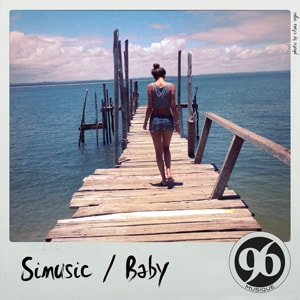